The Setup Zone Action easily sets up the scene with a Controller that takes care to instantiate the Player with a camera, so you don’t have to set it into the scene. If you just want to add a player to the scene then the controller would know that a player is already in the scene and does not spawn it again.

The controller also takes care to take over the player to the next scene with all it’s childs. So if you carry a weapon you’ll still have it in the new scene.

Create a new Scene and open it

This will setup the scene with a Terrain, a Zone Portal, a simple UI and a Controller. It also creates two spawn Points for the player. One for spawning when loading the scene and one for spawning after death.

The Action does the following to your scene:

Move the Zone Portal a little up and and the spawn points and the portal a little more to the center. Then set the scene name of the Playground “PlaygroundStartZone”.

Reminder: A scene can only be loaded if it is registered in the build settings. So make sure your scenes are registered there. “File –> Build Settings”. 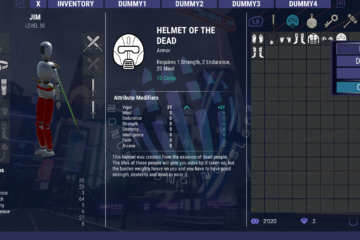 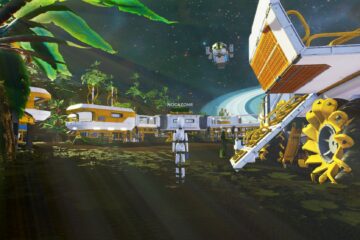 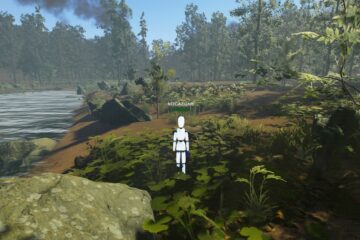